The year 2023 is shaping up to be a good year for gamers: while the lack of PS5 consoles is becoming a bad memory, many new features have been announced for the coming months. Let’s take a look at the most anticipated PS5 exclusives in 2023.

Final Fantasy XVI may be the most anticipated game of the year on PS5. Scheduled to be released in June, this new part of the FF saga takes us into the war between the Eikons of the 6 kingdoms of the world of Valisthéa.

The gameplay of this new component will give pride of place to action in a combat system inspired by Final Fantasy XVI. The main character, Clive Rosfield, son of the Archduke of Rosalia, can use his sword and his shield but also launch magic attacks. 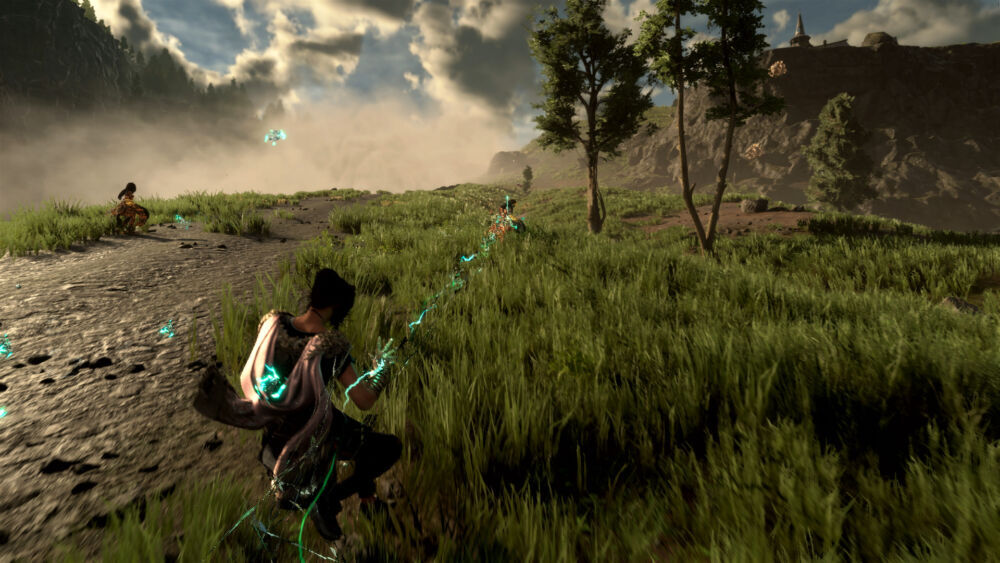 Forspoken is a new license created by Square Enix that will be released at the end of January. This exploratory video game centers around Frey, a young woman who mysteriously awakens in the magical world of Athia, with a magic bracelet on her arm.

He will need to understand how he got there and to do so overcome many enemies using the power of his new bracelet. 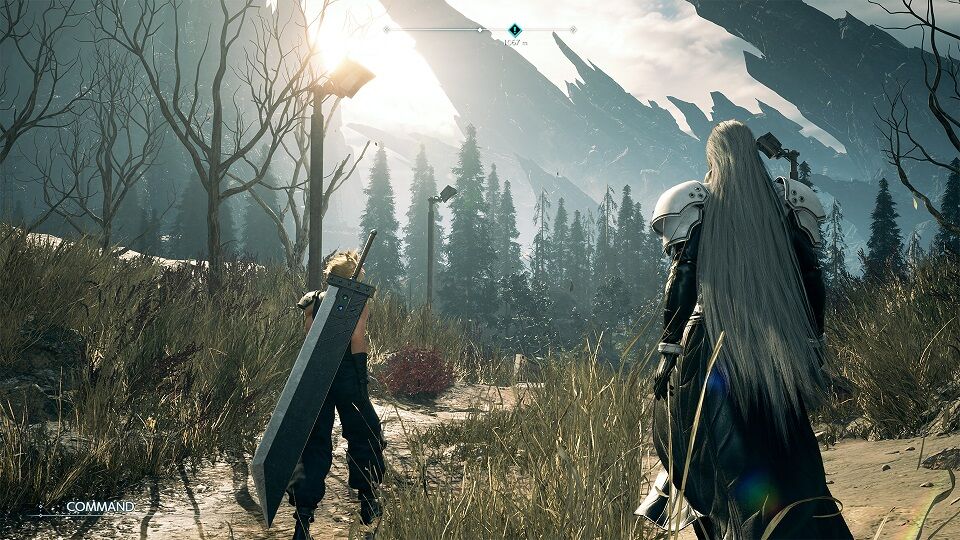 Let’s wrap up our list of Square Enix PS5 exclusives with FF VII Rebirth. This sequence of Final Fantasy VII Remake expected for the end of the year will allow us to find Cloud next to … Sephiroth (yes, us too, fun).

Everyone suggests that this Rebirth will take a lot of liberties compared to the original with graphics worthy of the best PS5 productions and excellent open environments. The game is also thought to remain playable even if you know nothing about the legend. 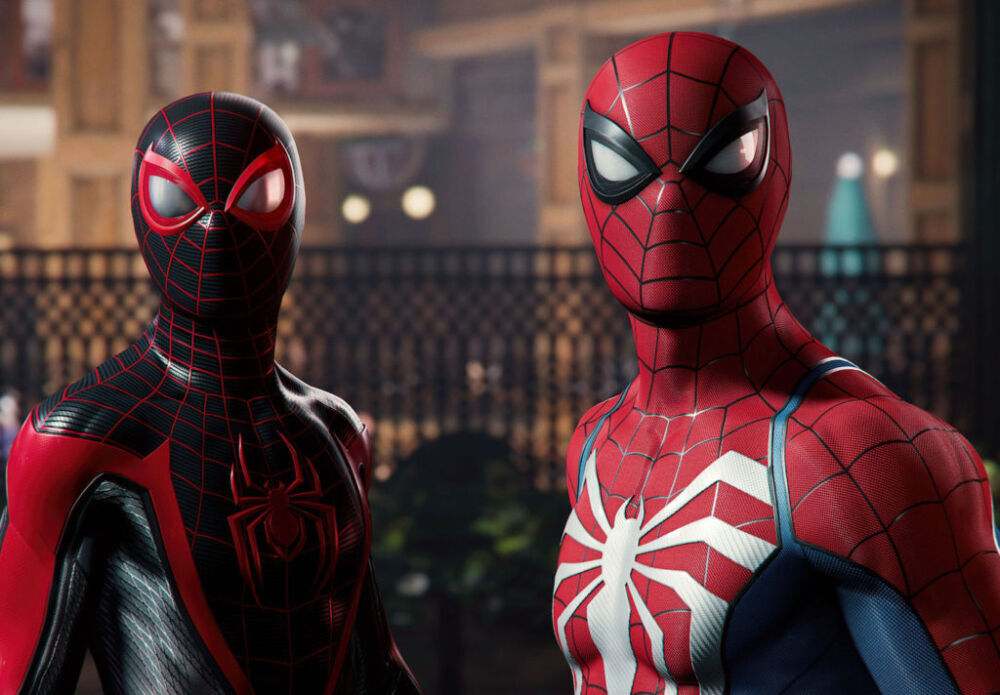 The next Spider Man game on PS5, like the latest Sony animated film, will bring together Peter Parker and Miles Morales in a new adventure. Our two Spider-Men must join forces to face none other than Venom.

This game which is exclusive to the next gen consoles promises us great graphics as you can see in the trailer below. If the game is as good as Miles Morales on PS4, there is no risk of disappointment! 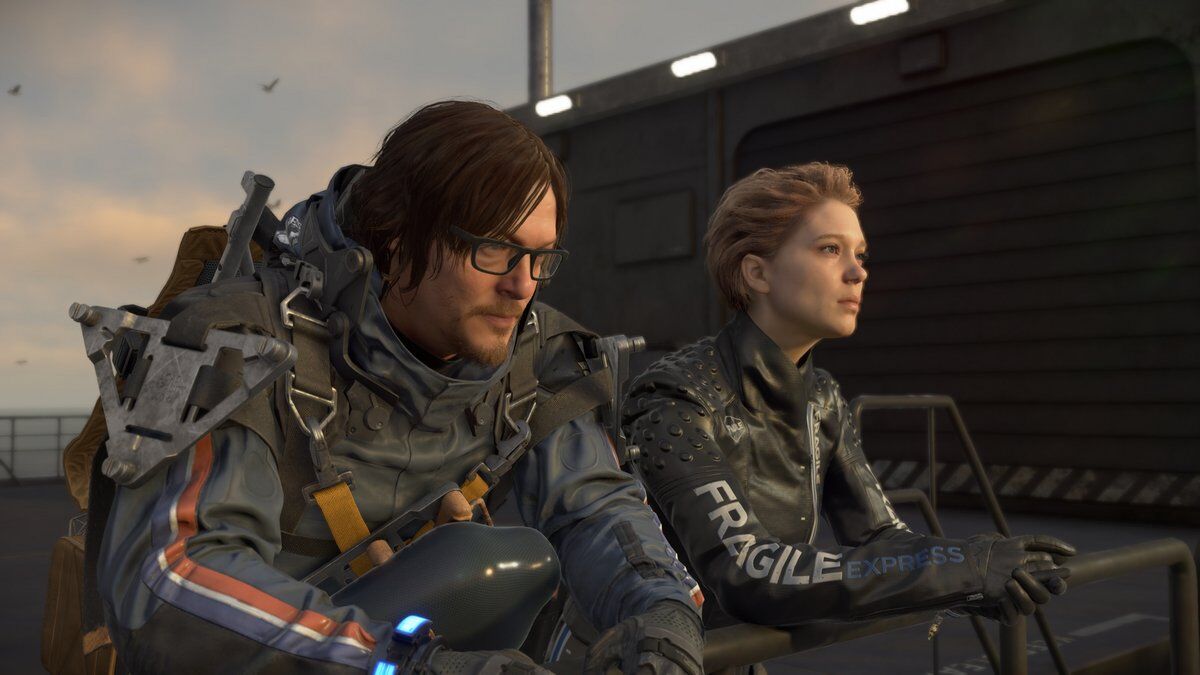 We don’t know exactly when the sequel to Hideo Kojima’s new license will be released, but we know it’s going to be good this year. This new opus will find digital versions of Norman Reedus, Léa Seydoux and Troy Baker to join Elle Fanning.

Kojima has purposely remained tight-lipped about the game’s story, but he did provide some details:

I can’t say anything right now, but Fragile [Léa Seydoux] will be important. As for the roles that Elle and Shioli will play, that’s what people should look forward to. They will be amused by the craziness we have done!

I can’t reveal anything yet, but I will in the future. This is something that no one has ever seen.

Also note that “Death Stranding 2” is not the final name of the game, which may be released under a different name.

Horizon Call of the Mountain 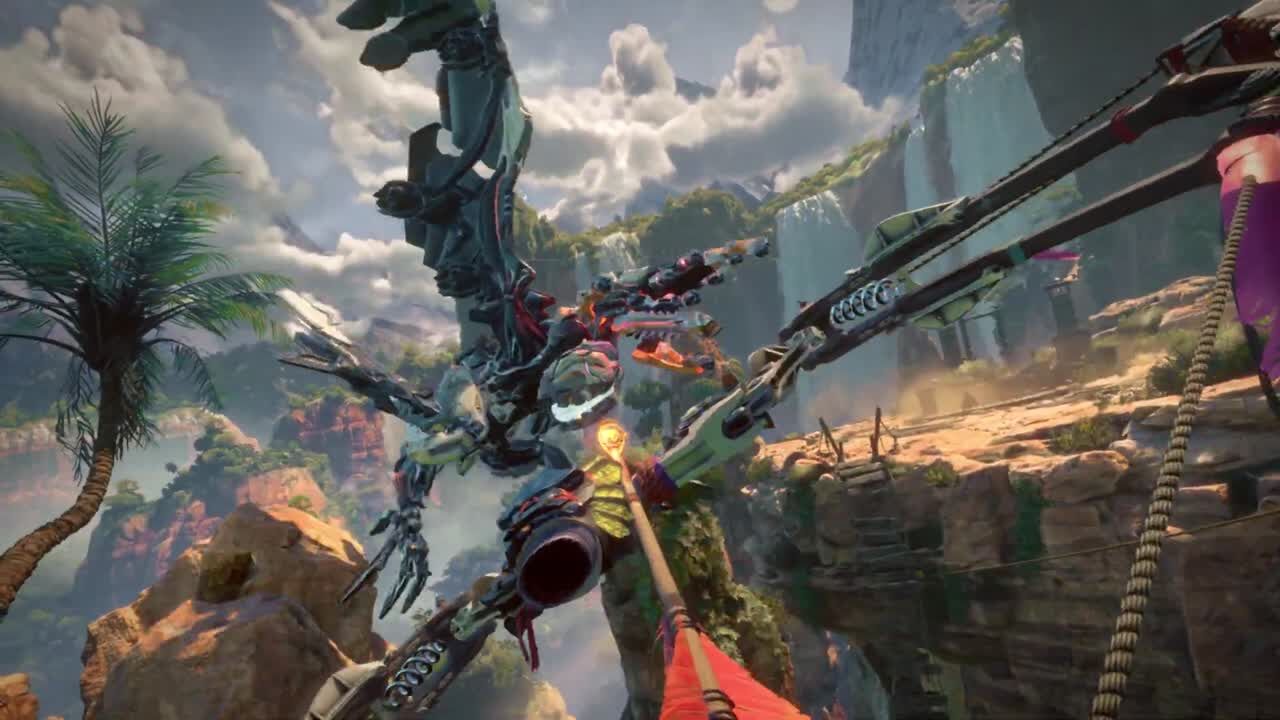 Horizon Call of the Mountain was developed specifically to accompany the launch of PS VR2. The game promises to be remarkable, Sony’s aim is to show all the technical capabilities of its new virtual reality headset equipped with two 4K OLED screens.

In Horizon Call of the Mountain, you play as Ryas, a warrior leading an investigation. The game promises a mix of action and 3rd person platformer. 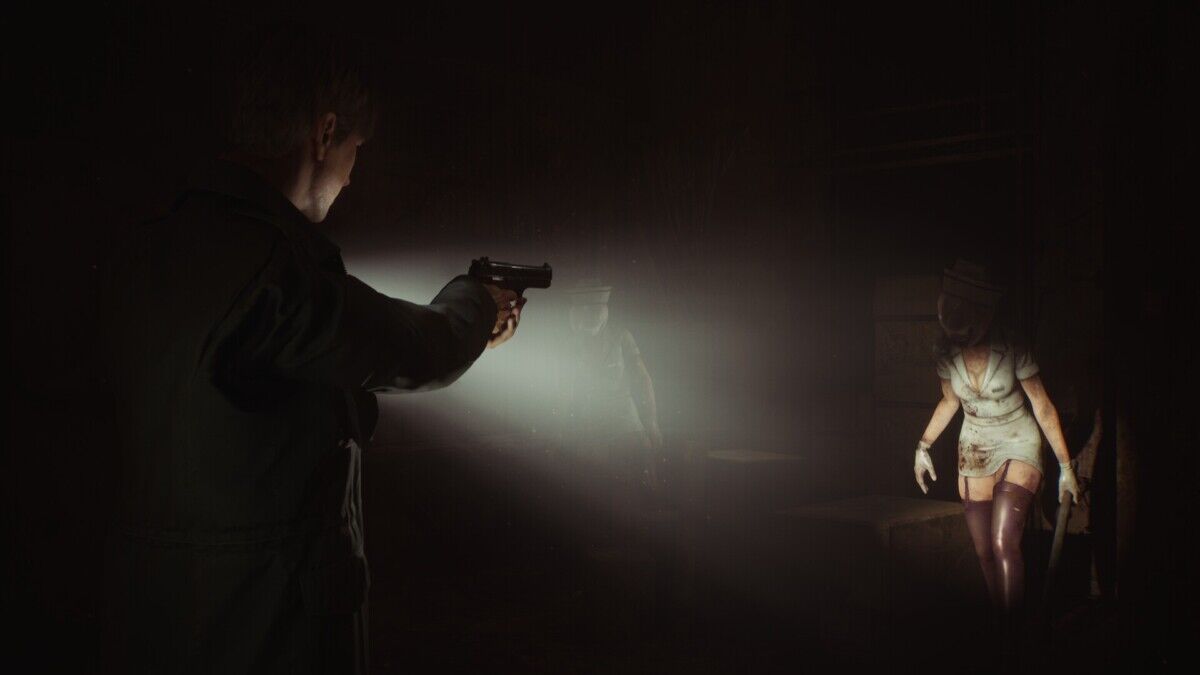 Let’s finish this list with another remake, the mythical survival Silent Hill 2 released in 2001.

Announced for a release this year, this remake will run on Unreal Engine 5 and the first videos have allowed us to discover absolutely stunning renderings.

The gameplay will also be entitled to a small facelift, especially with a more advanced camera set than the original game.