The seat is on the podium in Spain, but it is not a patriotic call because the Hyundai Tucson dominates the market before the Dacia Sandero and the Seat Arona. In the United Kingdom, the Nissan Qashqai, produced on the island, is ahead of the Vauxhall (Opel) Corsa and the Tesla Model Y. Norway is largely dominated by the electric car. Logically given the exceptions put in place. Therefore it is the Tesla Model Y on the top step of the podium, followed by the Volkswagen ID.4 and the Skoda Enyaq. A ranking that could be shattered in the coming months if a new weight tax in question is implemented in this Scandinavian country. In Poland, Asian brands dominate with the Toyota Corolla leading the Toyota Yaris and the Kia Sportage. Toyota places 5 models in Poland’s top 10. And to have a connection between Europe and Asia, Turkey chose Fiat Egea before Renault Clio and Toyota Corolla. 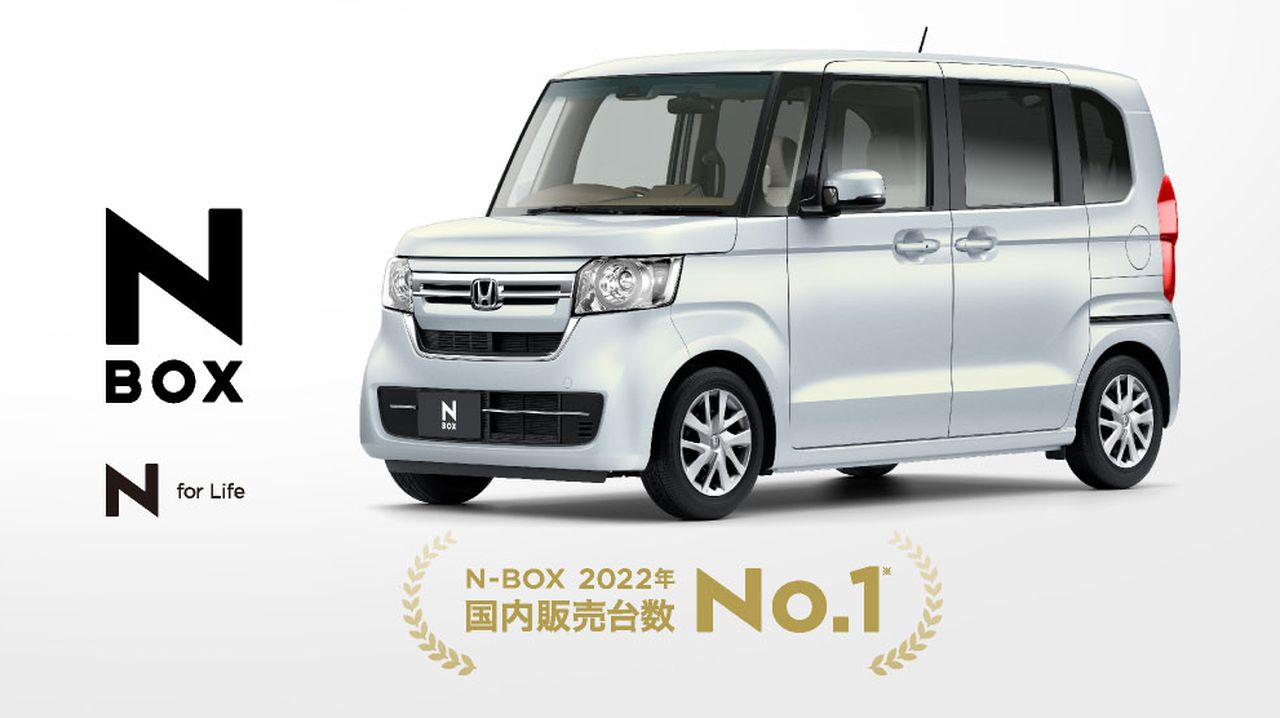 In India, the Maruti WagonR family of small vans, previously sold here by Suzuki, is leading all its competitors. The Indian manufacturer that monopolized the entire podium with the Baleno and the Swift badged Maruti over Suzuki. In China, the BYD Song Plus is available with a range of thermal, hybrid and electric engines in 1D square. He was ahead of the Nissan Sylphy sedan and a 3m electric car, the Wuling HongGuang Mini EV. In Japan, it was also a small car, a Kei-Car, that dominated sales: the Honda N-Box. It is followed by Toyota Yaris and Toyota Corolla. In South Korea, the best-selling model in 2022 is a utility vehicle, the Hyundai Porter. The rest of the podium is made up of Kia Sorento and Hyundai Grandeur. What Korean! Another market: Indonesia with the Daihatsu Gran Max minivan ahead of the Honda Brio city car and Toyota Avanza minivan. 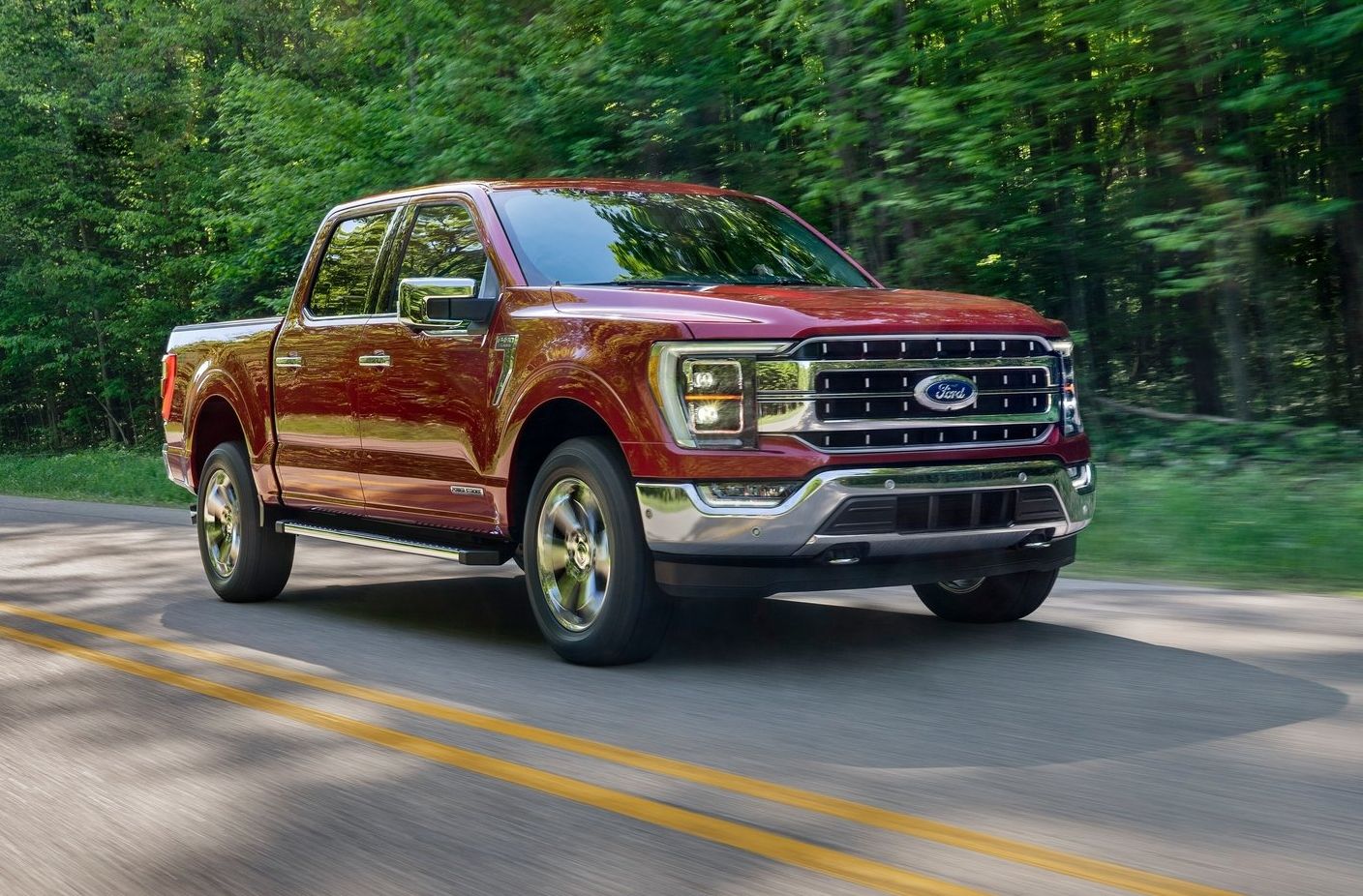 In the United States, the big pickup is king. Trucks monopolize the podium with the Ford F-150 ahead of the Chevrolet Silverado and the RAMP Pick-up. In Brazil, motorists’ hearts tremble between the Fiat Strada compact pick-up, the Hyundai i20 and the Chevrolet Onyx 4-door city sedan. In Argentina, the Fiat Cronos, a 4-door city sedan made in this country, is placed in front of (well, well) the Peugeot 208, also made there, and the Toyota Hilux pick-up which is, guess what? , gathered near Buenos Aires. In Canada, after 24 years of glory, the Honda Civic is no longer the best seller. It gave way to the flagship Toyota Corolla. In 3e position, we found the Hyundai Elantra. 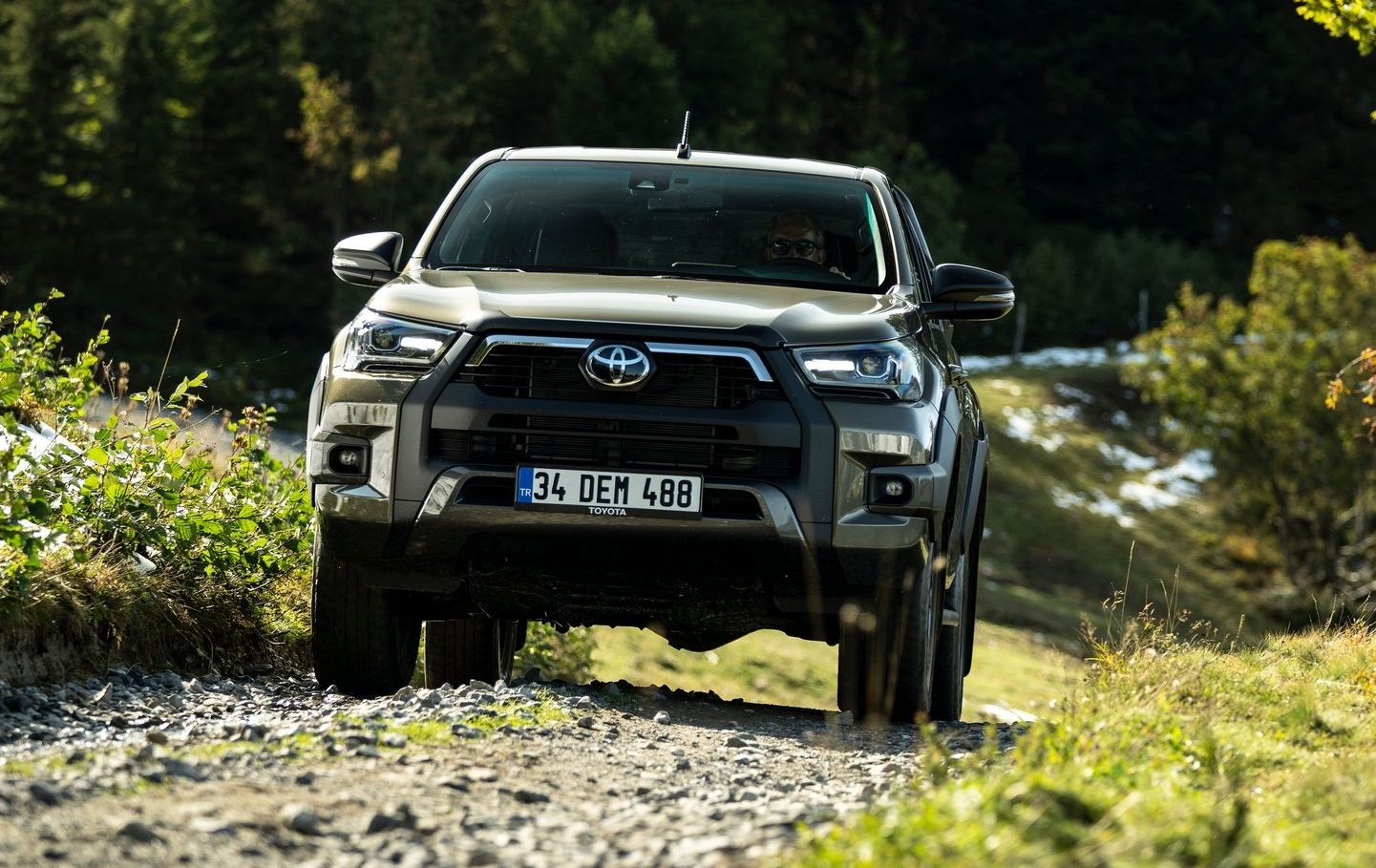 Elsewhere in the world

In Australia, it’s a large vehicle with the Toyota Hilux taking the lead over the Ford Ranger and Toyota RAV-4. In Morocco, there is still no classification by model, but by brand. Dacia (with a factory in the country) dominates the market (27.2%) ahead of Renault and Hyundai. In South Africa, the top seller goes to the Toyota Urban Cruiser, a compact SUV. It is followed by the Isuzu D-Max and Ford Ranger pickup. Finally, in Russia, Lada Granta is the best-selling car with almost 100,000 copies compared to 27,691 sales of Lada Vesta in 2e position and the utility Gazelle to complete the podium. As we can see, the automotive landscape is very diverse. This is explained by markets that are generally marked by specific habits and needs. But choices are also influenced by taxes, geopolitics and the preference for national brands or local production.

What are the best selling cars in South Africa (2022)?

What are the best selling cars in the United States (2022)?

What are the best selling cars in Argentina (2022)?

What are the best selling cars in Australia (2022)?

What are the best selling brands in Morocco (2022)?